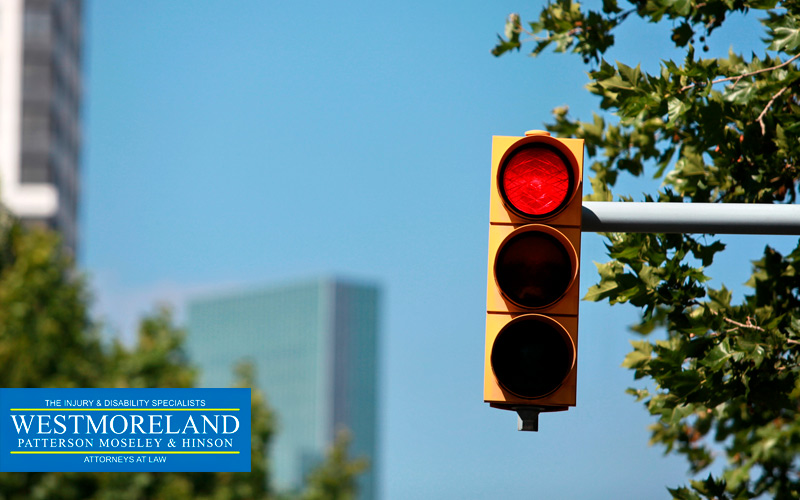 Who’s at fault in a Georgia car crash?

Whenever a car accident occurs, one of the first questions always involves liability. Whose fault was the crash?

Georgia is an at-fault state, meaning drivers have to pay for any accidents that occurred because of their negligent actions. For this reason, it’s important to prove who caused the accident. Unfortunately, establishing liability isn’t always the easiest thing to do, legally speaking.

In many cases, there is just one driver at fault. But what evidence do you need to prove it? Some insurance companies will try to blame the other driver to reduce the amount of a claim they have to pay.

However, understand these basics of George’s fault accident law to protect yourself in case of a crash.

Is Georgia a no-fault state?

No, Georgia is an at-fault state.

There are some basic rules for proving fault in Georgia, including:

There are some exceptions. For example, if you are driving behind someone who is driving erratically or if they changed lanes suddenly, then you may not be found responsible.

Who determines fault in a car accident?

For all car accidents in Georgia, you’ll need to file a police report and notify your insurance company. The adjuster from the insurance company will investigate the case and review the facts to provide an opinion of who was at fault.

The adjuster will look at the following evidence to gain a better idea of car crash liability:

The adjuster uses this information to reconstruct the crash and show who was at fault. Insurance adjusters can be extremely biased, however, especially if they are representing the other driver. They may look for opportunities to ensure that their customers (and company) are not at fault and cast blame on you instead.

What to do after a Georgia car accident

If you are involved in a car accident in Georgia, the best thing you can do is call the police and take photos of everything. You should take photos of both vehicles, the scene where it happened, and any other vehicles or persons involved. In addition, you should get the information from the other drivers involved, including their name, address, phone number, and insurance information.

When the police arrive, answer their questions honestly but be sure to avoid admitting fault. Try to avoid speaking with the other driver as well, as you may unwittingly say something that alleges your fault.

After you’ve received medical treatment, contact a car accident lawyer immediately so that they can investigate the accident and establish fault.

Can both drivers be found at fault in Georgia?

Yes, both drivers may be found at fault in the Peach State. Georgia has laws that define comparative fault, which is when an accident is evaluated and finds that both drivers share in the cause of the accident. If you have been negligent in any way or your vehicle wasn’t maintained properly, you could share in the blame.

If you are found to be negligent in any way, it might not be possible to collect any money from a claim. However, Georgia law says that as long as you were less than 50 percent at fault for the accident, you can still recover at least some of the total damages.

There are 2 rules when it comes to recovering damages in at-fault states like Georgia:

Have you been injured in a car accident? Talk to a Macon car accident lawyer now and protect yourself against insurance adjusters.