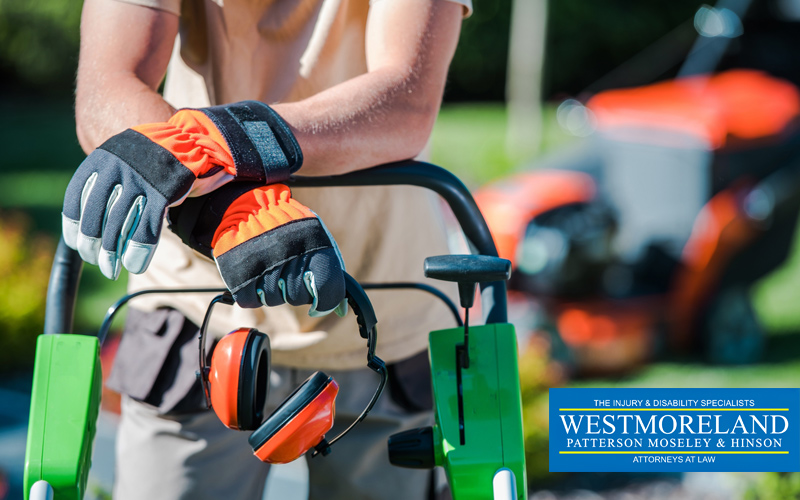 How to receive workers’ comp as an independent contractor

Over the past decade, what has been labeled the “gig economy” has grown significantly throughout the world. Freelance work began increasing during the economic downturn of 2008 and, as of the end of 2019, around 30 million Americans earned a primary income from gig or part-time employment.

Many who are earning their income as gig workers enjoy the flexibility this type of work gives them and companies are finding it beneficial to hire independent contractors in order to save on benefits.

Georgia definition of an independent contractor

The Georgia Department of Labor has established specific criteria to determine if an employee should be considered an independent contractor.  For instance, the employee must be working under a contract that creates the relationship; they have the right to control the time, manner and method of work; and a set price per job must be paid rather than a salary or hourly rate.

However, if you were injured at work and receive a 1099, you may still have legal options—starting with challenging your status as an independent contractor.

Under the Georgia workers’ compensation regulations, there may be several gray areas that could make you eligible if you are injured on the job. If the job you are doing is part of the regular business of an employer and not an additional service, it’s possible you could be considered an employee.

A freelance employee should also not be told when their day begins and ends. If an employer has informed you that you must follow their directives or be terminated, you may fall under the status of an employee rather than an independent contractor.

Keep in mind that there are exceptions to many of these requirements. In Georgia, the main factor that will be used to determine whether you can receive workers’ compensation is the employer’s control over the time, manner and methods work must be completed. The more control the employer has over the employee, the less likely the employee is an independent contractor.

One exception to this exists when a company hires a subcontractor to perform work for them, which is common in industries like construction. In this case, a subcontractor should have workers’ compensation coverage for their own employees.

However, it’s possible that the subcontracting company has too few employees to obtain workers’ compensation. If this is the case, the primary contractor must provide insurance on the subcontractor’s employees.

Are you a misclassified employee?

If you believe you were misclassified, you can seek a review of your work status so that you can file a workers’ compensation claim. Keep in mind that Georgia law requires that the claim be filed within 30 days of the injury. If your claim is denied, you should have the opportunity to appeal the decision and demonstrate that you are an actual employee and not an independent contractor.

When to hire a Georgia workers’ compensation attorney

If you are classified as an independent contractor or freelancer and are injured while performing your job duties, seek the advice of an experienced attorney. Because the workers’ compensation and independent contractor laws are complicated, you need someone who understands the regulations in order to fight a company that may have misclassified your position.

Your company may have a list of doctors available and you must choose one of those to treat your injury. The list must be posted in a visible location where it is accessible to all employees and you must have been provided information on how to use the list.

If you were not provided information or the list does not exist, you may visit any doctor you choose for treatment and the company or insurance company must cover your costs. The panel of physician requirement is another reason to seek the advice of an attorney if you are injured on the job.

Contact the law firm of Westmoreland, Patterson, Moseley & Hinson today to arrange for a no-obligation consultation.