An Overview of US Airways v. McCutchen 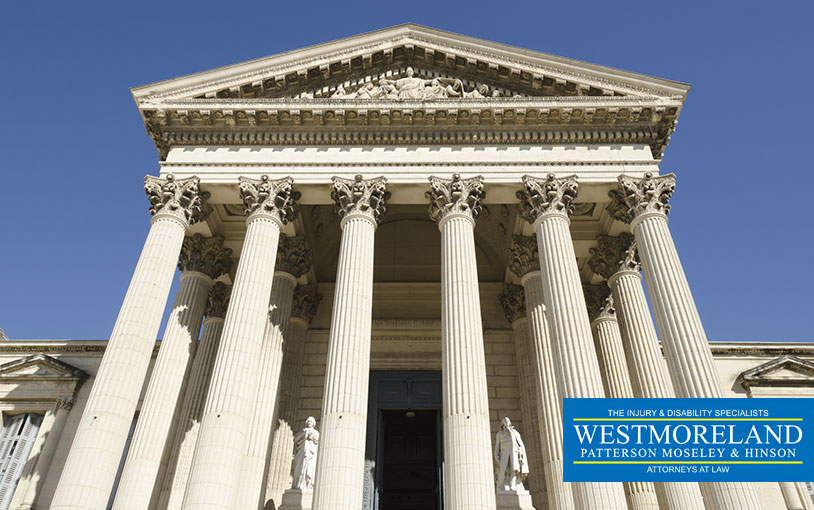 A recent decision handed down by the United States Supreme Court highlights how the complexity of insurance plan language can affect personal injury cases, and how subrogation claims interplay with an injured party’s financial compensation.

The McCutchen case started out like many other personal injury and Employee Retirement Income Security Act (ERISA) matters: the plaintiff, a former mechanic for transportation giant US Airways was injured in a non-work-related car accident caused by an inexperienced teenaged driver. He needed several surgical procedures and months of physical therapy to recover, and his injuries have resulted in lasting, debilitating effects on his health. His health insurance, provided by his employer US Airways, covered his roughly $67,000 worth of medical expenses.

Since the at-fault driver had limited insurance coverage, McCutchen recovered only $10,000 from her, but managed to secure an additional $100,000 from his own automobile insurance’s uninsured/underinsured provision. US Airways, citing language from McCutchen’s plan, filed a claim seeking repayment of the entirety of the expenses they paid on his behalf, with no reduction to account for attorneys’ or administrative fees.

If successful, US Airways’ claim would be tantamount to leaving McCutchen in worse financial shape than he would be had he never filed, since he did not recover enough to pay for both legal assistance and to reimburse all the medical bills he amassed to treat his serious injuries.

McCutchen and his attorneys opposed the attempt by US Airways to be reimbursed, arguing that equitable principles should prevent such a situation.

A Pennsylvania federal court agreed with McCutchen that he should not be forced to repay all of his medical expenses when doing so would put him in a worse financial situation than before the lawsuit, saying that it would amount to a “windfall” for US Airways. US Airways appealed the trial court decision on the basis that the plan’s language about subrogation and reimbursement is clear.

The Supreme Court took the case as a way to clear up ambiguity between federal court circuits about when an ERISA plan provider can and cannot be reimbursed for medical expenses paid on behalf of an insured. Unfortunately for Mr. McCutchen, the Court agreed with US Airways about the issue of reimbursement, saying that when an ERISA plan clearly delineates a right to subrogation of third-party recovery, no equitable principles are applicable, and the policy contract language governs.

The Court did delineate a circumstance in which equity will be important in deciding subrogation claims, though, in the situation where there is no plan language about a particular issue. In this case, US Airways’ health insurance policy coverage gave no mention to whether reimbursement should take into account the issue of attorney fees. The Court remanded the issue of how much the airline’s recovery should be limited to account for the labor of McCutchen’s attorneys in securing the recovery, something to which US Airways had no contribution.

The McCutchen case could possibly revolutionize the way in which ERISA contracts are drafted and the way in which policyholders seek compensation for their injuries. Some legal experts argue that the case will have a chilling effect on the injured, who may be unwilling to risk having their entire recovery subrogated, leading many to not file otherwise valid legal claims. Others theorize that the case will clear a path for ERISA plan administrators to start a new wave of “easy” reimbursement actions against their policyholders, and forego seeking money from the responsible parties whose negligent, careless, reckless or wrongful actions resulted in the injury or death of the insured.

Regardless of the long-term effects of the case, it underscores one very important point: cases where ERISA policies are at issue can be very complex and can turn on seemingly insignificant plan language. There might also be instances where an ERISA plan is silent on important points where equitable arguments need to be made. If you or a loved one has been injured, would like to seek recovery from the one who is responsible for the harm and there is an ERISA plan involved, speak with an attorney who has the experience, knowledge and skill required to navigate the technical aspects of these difficult cases.