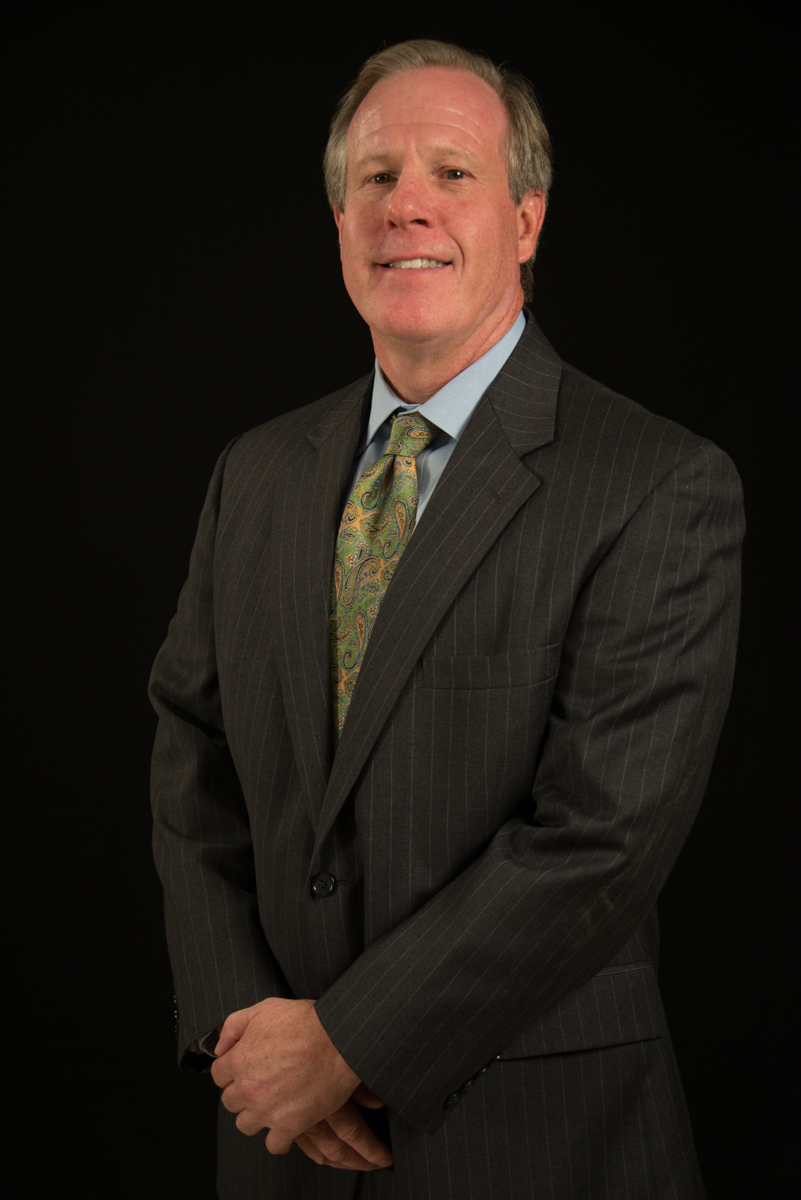 Mr. Herman has over 27 years of experience representing the injured and disabled, with an emphasis on handling workers’ compensation claims. He is recognized around the state as a leader in advocating for injured workers’ to insure that their rights are protected and that they receive all the benefits that the law provides. He has developed an expertise in high value catastrophic injury claims under the Georgia Workers’ Compensation Act.

Mr. Herman has extensive experience at all levels of litigation, both in personal injury cases and workers’ compensation claims, having tried a significant number of cases around the State, and made numerous appearances before both the Georgia Court of Appeals and the Georgia Supreme Court. He has obtained a number of significant appellate decisions in the field of workers’ compensation favorable to injured workers including: Davis v. Carter Mechanical, Inc; Rite-Aid Corp. v. Davis; Keystone Automotive v. Hall and Imerys Kaolin v. Blackshear. Other significant appellate decisions he has obtained in other fields include Warehouse Home Furnishings v. Davenport; Progressive Cas. Ins. Co. v. Bryant; and, Ngyuen v. State.

In 2014 Mr. Herman was selected as a Fellow in The College of Worker’s Compensation Lawyers. Mr. Herman is the only attorney in the Middle Georgia area and only the 18th statewide to have been selected for induction in the College. He has been selected as one of Georgia’s “Super Lawyers” for the years 2009, 2010, 2011, 2012, 2013 and 2015. Mr. Herman is active in the Macon Bar Association, having served on the Executive Committee from 2002 – 2009, including serving as President in 2005-2006. He is also active at the State Bar level, serving as a District Representative of the Younger Lawyer Section of the State Bar from 1992 – 1996 and as a Director of that Section in 1995 – 1996. He has served as a member of the State Bar’s Board of Governors since June, 2004. He previously served on the Executive Committee of the Workers’ Compensation Section of the State Bar from 1999 – 2004, including a year as Chair from 2002 – 2003. He is a member of GTLA and has served on the Executive Committee of the Workers’ Compensation Claimant’s Lawyers Section since 1999. He has been a member of the Georgia Legal Foundation since 2007.