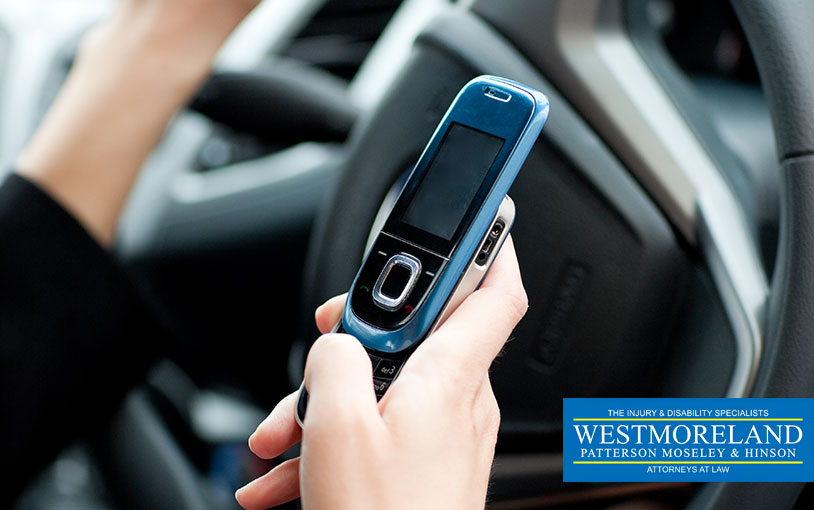 In a recent hearing, the U.S. Department of Transportation took testimony from automakers and industry leaders who wanted smartphone and portable GPS devices included in proposed distracted driving rules. In their current form, the proposed rules would only require automakers to prevent drivers from using in-dash multimedia systems to insert addresses or access the web while the car is in motion.

For instance, drivers would not be able to access text messages, look at Facebook updates, or type an address into the navigation system, unless the car is parked.When the car is moving, messages and navigational information would be limited to two-second glances and one-hand operation.

However, automakers believe that they are wrongfully singled out since many drivers will still use cell phones and portable GPS systems while behind the wheel.

For Transportation Secretary Ray LaHood, curbing distracted driving has been his number one priority. He has advocated for national bans on texting while driving for commercial truckers, and believes that motorists should be free from cognitive distractions while driving. He even considered an outright ban on electronic devices in motor vehicles, but the measure did not gain traction with automakers as they continued to develop interactive systems to attract younger drivers. Nevertheless, more than 30 states have passed laws banning texting while driving, and some states prohibit the use of handheld devices while behind the wheel.

Automakers have been following voluntary safety guidelines they developed for nearly a decade. However, mobile devices were not addressed since they were not widely used while driving. As social media outlets and “turn by turn” directional systems became prominent with smartphones, more drivers began using them behind the wheel. This pattern contributed to the rise in auto accidents and even led to the phrase “distracted driving”.

Because of this, the Alliance of Automobile Manufacturers suggested that regulators include rules for mobile devices while they consider the same for built-in multimedia systems. CTIA, the association supporting the wireless industry, supports protocols that would disable phones while driving.

Additional hearings are scheduled to gather more feedback on the proposed rules.