Team Bus and Tow Truck Collide – Who Can Be Held Liable 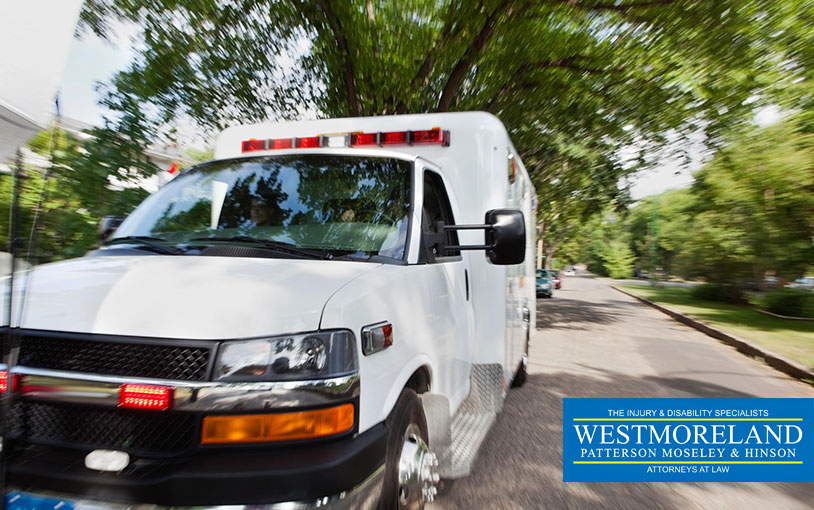 Several high school wrestlers were injured after a Sunrise Towing Service truck crashed into a bus carrying the Cedartown High School wrestling team on their way back from a match at Sonoraville High School just before Thanksgiving. The crash occurred at the intersection of the Rome Bypass and Georgia Highway 53.

According to the Rome News-Tribune, 42 people were on the Polk County school bus. 15 athletes reported minor injuries, and the tow truck driver only sustained cuts on his face. Fortunately in this case, all parties walked away with minor injuries. School buses are designed to withstand crashes better than passenger vehicles, and passengers are injured less often compared to people in cars. Nevertheless, serious injuries do occur since school buses often are not equipped with safety belts.

While authorities did not release information regarding fault, Georgia law apportions a duty to all drivers to use reasonable care in operating motor vehicles. If a driver breaches that duty, he or she could be held liable for another person’s injuries sustained in an accident. Injured parties may seek compensation for medical expenses incident to the accident, lost wages, pain and suffering, as well as future treatment and rehabilitation expenses.

If you have been involved in a school bus accident, an experienced personal injury attorney can advise you of your rights and options.

Were you or a loved one injured in an auto accident?