Why do drivers in Georgia continue to text and drive? 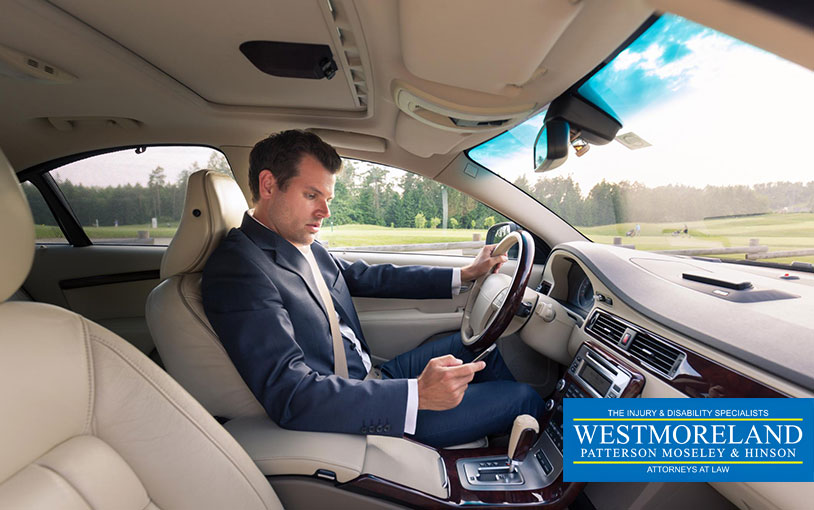 A new study discovered that even though drivers recognize the dangers of texting behind the wheel, many continue to participate in this activity anyway.

Although it is against the law for drivers in Georgia to text and operate a vehicle simultaneously, states Distraction.gov, many drivers continue to do so and endanger their life and the lives of other drivers, passengers and pedestrians. According to a recent survey conducted by AT&T, 98 percent of the participants who responded that they text others regularly and use cellphones reported that they were aware of the dangers of texting and driving. However, three-quarters of the participants admitted that they continued to engage in this distracted driving activity anyway.

Cited reasons for texting and driving

One of the main reasons why drivers may continue to text and drive, despite recognizing its dangers, is because many believe that they can multitask. In this particular survey, more than a quarter of the participants reported that they could easily perform two activities at once, even while behind the wheel of a vehicle.

Some of the other reasons cited by the participants related to why they continue to text and drive included:

Drivers also reported that they still text and drive because they desire to stay connected to their friends and family members even while they are travelling and because this distracted driving activity has become a habit.

The extent of the problem

Many in Georgia and throughout the country are seriously injured or killed every day in distracted driving-related collisions when another driver decides to use his or her cellphone, browse the internet on a cellphone, eat, talk on his or her cellphone or engage in any other activity that takes his or her full attention away from driving. According to the Centers for Disease Control and Prevention, accidents caused by distraction result in nine fatalities and injure over 1,000 people on a daily basis in the U.S.

Drivers in Georgia who survive a distracted driving-related accident may sustain injuries that impair their ability to live a normal daily life. If you were injured in an accident caused by a distracted driver, consult with an attorney to find out what you can do to protect your rights to fair and proper compensation.