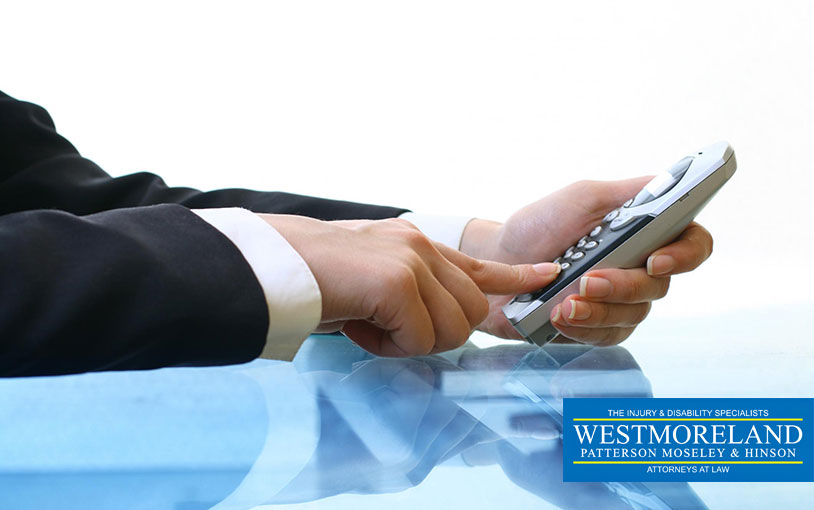 Georgia lawmakers are considering a ban on handheld devices while driving, but does it go far enough?

As the Atlanta Journal-Constitution reports, Georgia lawmakers are currently considering a bill that would ban drivers from using handheld cellphones while behind the wheel. House Bill 673 would not only require drivers to use hands-free devices for most cellphone communications, it would also increase penalties for distracted driving. While the bill, if passed, would improve Georgia’s distracted driving laws in many ways, there is plenty of debate about whether hands-free devices are actually any safer than hand-held ones when driving.

What the bill would change

The proposed law is in response to the growing number of traffic fatalities on Georgia’s roads and highways. Between 2014 and 2016, traffic fatalities in the state increased by a third, with distracted driving believed to be a main culprit behind the increase.

Most safety experts support increasing penalties for distracted driving, but there is some debate about whether a ban on handheld devices will actually make driving safer. On the one hand, of the 15 states that have banned handheld devices behind the wheel, 12 have seen decreases in traffic fatalities.

However, as Scientific American reports, numerous studies have also found that hands-free devices are no safer than handheld devices when used behind the wheel. That’s because what is most distracting about talking or texting behind the wheel is not the act of physically touching or looking at a screen, but having one’s mental attention focused on something other than driving.

One study by the Texas A&M Transportation Institute, for example, compared three different groups of drivers: those who texted by hand, those who texted via voice commands, and those who did not text at all. The results showed that it didn’t matter whether drivers texted by hand or voice because they both took twice as long to react to changing driving conditions than the non-texting group did. Both texting groups also took their attention away from the road for equal amounts of time.

Such a study suggests that a complete ban on cellphones, both handheld and hands-free, while driving would be the best way to tackle distracted driving. Unfortunately, there is little appetite among lawmakers for such a ban.

For those who have been injured in a motor vehicle accident, particularly if the accident may have been caused by a reckless or negligent driver, it is important to know that help is available. A personal injury attorney can assist crash victims with much of the aftermath of their ordeal, including by helping them pursue whatever compensation they may be entitled to.