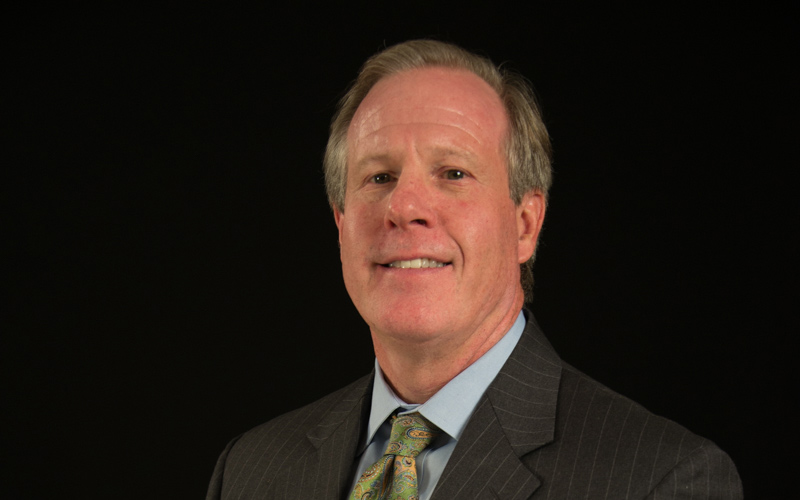 Injury attorney Thomas W. Herman of the law firm of Westmoreland, Patterson, Moseley & Hinson was reelected to the Georgia State Bar Board of Governors on April 24, 2020. Herman has been serving on the Board of Governors since 2004 for the Macon Circuit, Post 2.

The Georgia State Board of Governors is made up of the Georgia Attorney General, officer members and elected or appointed members. The primary job of the members is to represent the people in their elected area by voicing their concerns and opinions. The State Bar serves to educate lawyers and the general public on state laws, as well as seek to find ways to improve the justice system.

Mr. Herman has been a lawyer for 27 years and focuses on workers’ compensation and personal injury. He is one of the leading advocates in Georgia for injured workers and has won several significant cases, including: Davis v. Carter Mechanical, Inc, Rite-Aid Corp. v. Davis, Keystone Automotive v. Hall and Imerys Kaolin v. Blackshear. Other significant appellate decisions he has obtained include Warehouse Home Furnishings v. Davenport, Progressive Cas. Ins. Co. v. Bryant, and Ngyuen v. State.

At WPMH Legal, we are proud to have Thomas Herman on our team and serving on the Board of Governors. In addition to serving our clients, he is proud to actively continue working to advocate for the people of Macon, Georgia.

If you have a workers’ compensation claim or have been personally injured, reach out to the law firm of Westmoreland, Patterson, Moseley & Hinson to help you get what you deserve. Contact us online or call for your free consultation.