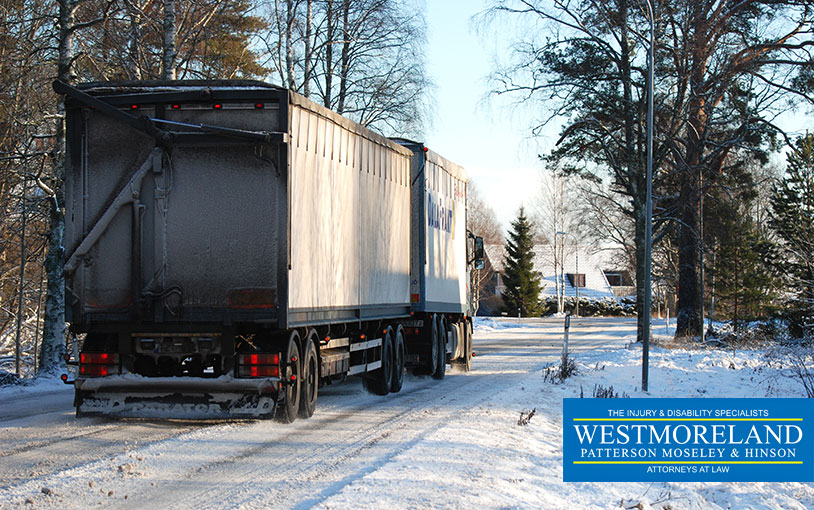 In early 2012, President Obama signed into law the Moving Ahead for Progress in the 21st Century Act, also known as MAP-21. Among other things, this law provided the Federal Motor Carrier Safety Administration with the authority and the means to continue its efforts to improve highway safety and reduce the incidence of truck accidents across the U.S. While the FMCSA’s recent changes to federal regulations have made waves in the trucking industry, it appears as if the agency is poised to step up its enforcement efforts.

On July 1 of this year, new hours of service rules went into effect and changed the way in which commercial truck drivers to their jobs. Notably, truck drivers must now take a 30 minute break during the first eight hours of their shift and may work no more than 72 hours in a week. These changes came after a long rulemaking period and were quite controversial among both trucking companies and truck drivers. They may, however, only be the beginning.

Recently, the FMCSA announced a final rule regarding the creation of the Unified Registration System, a central database of information on trucking companies involved in the transportation of goods across state lines. According to safety experts, the FMCSA will be able to use the information contained in the URS to identify trucking companies that exhibit a pattern of noncompliance with federal safety rules. As part of the MAP-21 legislation, the U.S. Department of Transportation now has heightened authority to suspend the licenses of companies that show this sort of disregard for the law. Indeed, put together, the FMCSA and DOT have powerful tools to ensure that companies are being as safe as possible.

As with the changes to the hours of service rules, these recent changes have caused controversy in the trucking industry. For their part, trucking companies have accused the DOT and FMCSA of overreaching and imposing unrealistic requirements on their businesses.

Nevertheless, despite criticism from the industry, the FMCSA and DOT are committed to using technology to identify potentially dangerous shippers and to keep their fleets off of our nation’s highways. The reality is that there are thousands of truck crashes in the U.S. each year, many of which cause serious injuries and even deaths. Ensuring compliance with federal safety rules is essential to preventing these accidents and improving highway safety. The FMCSA’s recent rule changes are important tools to make sure that highways are safe for everyone.

If you’ve been seriously injured in a Georgia trucking accident, or if a loved one was killed in a fatal truck crash, talk to our accident lawyer today.