What You Should Know About Georgia’s Distracted Driving (Texting) Laws 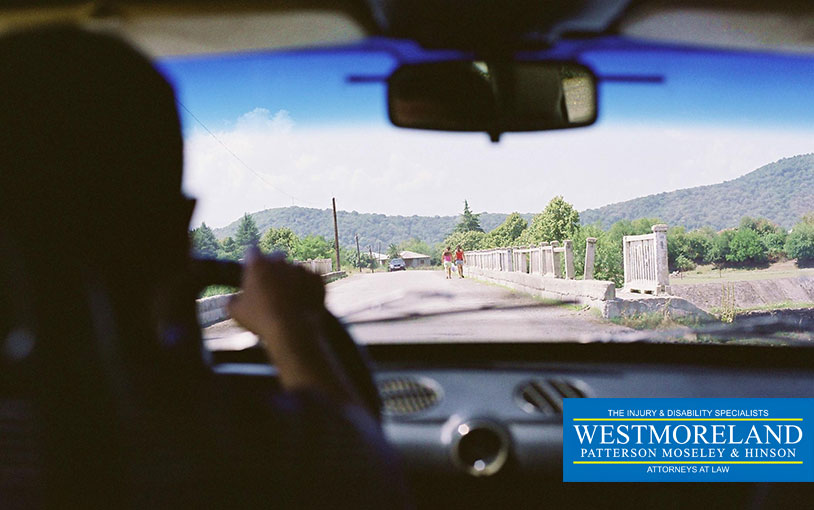 Texting while driving is especially dangerous because it combines all 3 types of distractions.

Fortunately, texting while driving is illegal in Georgia.

Prior to 2018, all drivers (with the exception of bus drivers and inexperienced motorists under age 18) were permitted to use a cellphone while driving—as long as they weren’t texting. This law prohibited motorists from using a cellphone or similar wireless device to write, transmit or read text data while driving.

However, as of July 2018 with the passage of Georgia’s Hands-Free Law, no drivers in Georgia are allowed to “have a phone in their hand or touching any part of their body while talking on their phone while driving.”

While voice-to-text is still allowed, it’s illegal to operate hands-free technology to write, read or send text messages, e-mails, social media content and other internet data while on the road. GPS and navigation are still permitted; however, it is against the law to watch or record videos or take pictures when behind the wheel.

The law creates exceptions for emergency personnel, drivers responding to emergencies and motorists who are fully parked (this does not include pausing at a red light).

Georgia’s cellphone and texting laws are considered “primary” enforcement laws, which means that an officer can pull a person over for the offense without having to witness some other violation. If the officer sees a person texting and driving, he or she may issue the motorist a citation.

The old law was hard to enforce because officers have to prove that someone was actually texting behind the wheel—not merely dialing a number or speaking on the phone. Furthermore, many motorists would hide their phone when an officer was in sight.

According to the Atlanta Journal-Constitution, state troopers only issued an average of 11 citations a month. State records suggest that convictions of the old texting law were minimal in most counties.

However, since the 2019 Hands Free Law went into effect, Georgia State Patrol troopers issued nearly 50,000 citations in 2 years. Most of those citations were issued for holding an electronic device while driving, according to department data.

Despite this law and the potential penalties, many people continue to engage in this practice.

According to the Georgia Department of Transportation, the number of distracted driving crashes in Georgia has risen by more than 400 percent in the last decade.

Looking at the 5-year trend of the top Georgia counties with the most vehicle fatalities, the top 5 counties statewide encompassed the greater Atlanta area—Fulton, Dekalb, Gwinnett, Cobb and Clayton. While many factors may be contributing to this growing fatality rate in Atlanta, it’s clear that distracted driving plays a big role.

According to the Atlanta Journal-Constitution, drivers who are texting are 23 times more likely to crash.

The National Highway Traffic Safety Administration (NHTSA) adds that a motorist’s eyes are off the road for an average of 4.6 seconds each time they transmit or receive a text.

Here are some other disturbing and surprising statistics:

In an effort to raise awareness about how distracted driving endangers not only distracted drivers, but also their passengers and all other road users, the NHTSA launched its U Drive. U Text. U Pay. campaign.

This high visibility campaign is centered on aiding law enforcement officers in their efforts to keep distracted drivers off the road, and in particular targets men and women 18 to 34 years old.

The NHTSA gives these 3 distraction-free driving tips to all drivers:

To prevent tragedies due to distracted driving, the NHTSA also encourage everyone to:

If a negligent or distracted driver has injured you, we strongly advise you to contact a knowledgeable car accident attorney near you. Our Georgia injury lawyers can help you assess your accident and evaluate your potential for legal recovery.