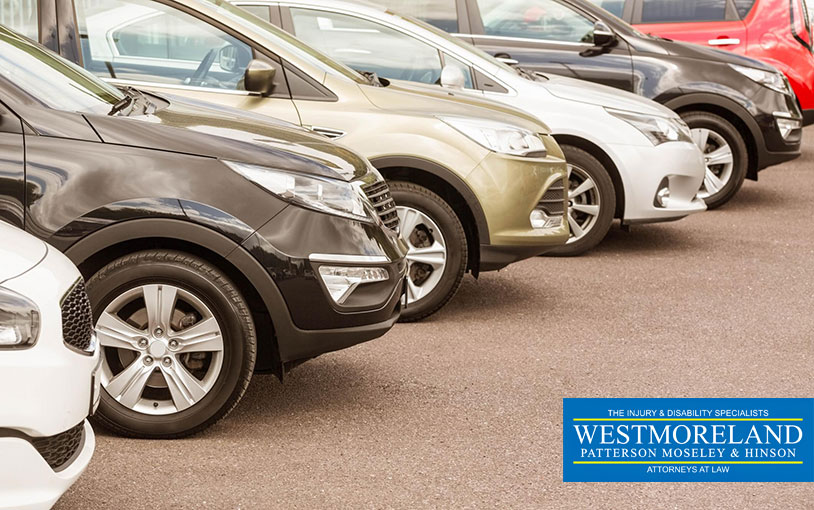 After their daughter’s fatal car accident, a couple in Georgia sued the vehicle manufacturer and used the money to develop a watch list.

On her birthday in 2010, a 29-year-old woman was driving in her 2005 Chevy Cobalt through Georgia. According to NBC News, there was a defect with the vehicle that caused the antilock brakes and power steering to turn off. Her car veered into an oncoming vehicle, resulting in the woman’s death.

Her parents have channeled their grief into a way to prevent the situation from occurring again. Drivers in Georgia should know what to do if they suspect their vehicle has a defect.

According to the U.S. Department of Transportation, traffic accidents are the leading cause of death among people younger than 34. This disturbing statistic is one of the reasons it is imperative to ensure that every vehicle on the road is safe. Under the National Traffic and Motor Vehicle Safety Act, the DOT is able to issue vehicle recalls when safety is compromised.

Since the act’s inception in 1966, the DOT states that more than 390 million vehicles have been the subject of a recall due to a safety hazard. Additionally, tens of millions of pieces of equipment and tires have also been recalled.

The Georgia couple who lost their daughter state that she had taken her vehicle to the dealer because of the issue with her vehicle. However, just four days before her fatal crash, the dealer told the woman that there was no way to solve the problem. Just last year, NBC News reports, GM issued a recall for vehicles that included the Cobalt. The manufacturer admitted to knowing about the faulty ignition design that would lead to the shutdown the young woman experienced.

Her parents filed a lawsuit against the carmaker, settling for $5 million in 2013. They later accepted money from the compensation fund that GM set up for victims and their families.

The woman’s parents have used that money to generate a safety watch list, which spotlights 15 vehicles that have potential defects. Her father said the hope is that anyone who is experiencing an issue with the car will look at the watch list and identify if the problem is trending, signaling the possibility of an auto defect.

Consumer Reports notes that as soon as a driver suspects a safety defect, he or she should contact both the automaker and the National Highway Traffic Safety Administration to file a complaint. Drivers will have to provide the following information:

Once the NHTSA receives a significant amount of complaints regarding a specific issue, it can launch an investigation and issue a safety recall.

Anyone with questions about Georgia car accidents should consult with an attorney.