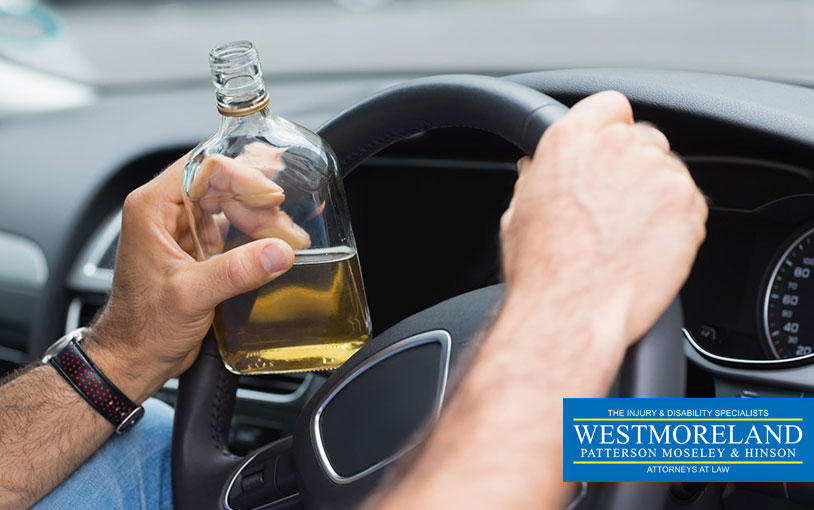 Motorists across Georgia may have noticed an increase in traffic throughout the state. The extra cars on the road during the summer months often leads to an increase in motor vehicle accidents, so officials are taking steps to crack down on some of the behaviors that often lead to these crashes.

Georgia law enforcement agencies are conducting several safety campaigns aimed at distracted driving as well as driving under the influence. These are two of the main causes of motor vehicle accidents in the state, and motorists should expect to see an increased police presence throughout the rest of the summer.

Drivers are prohibited from texting while driving in Georgia, but, they are allowed to use handheld cellphones while behind the wheel. Some have criticized this law as not being strong enough to prevent individuals from becoming distracted, and it is difficult for law enforcement to catch motorists in the act.

Additionally, the summer is a very dangerous time for teen drivers who text while driving. According the U.S. Centers for Disease Control and Prevention, texting while driving is the number one cause of death for teens. Despite the potentially serious consequences, the CDC reports that nearly 65 percent of teens admit to texting while driving.

Law enforcement has also stepped up its DUI enforcement in particularly high-traffic areas. During this time period, officers notice an increase in the number of people who have had something to drink that impairs their driving, yet they are not necessarily drunk. These individuals are just as dangerous as other drunk drivers, and could face the same penalties if they are eventually convicted of the offense.

If you have been injured in a motor vehicle accident in Georgia, it is important that you understand what will happen after the crash. The insurers of the other drivers could begin reaching out to you in order to try to get you to release their clients from any potential claims that may arise.

You should speak to an experienced personal injury attorney in your area to prepare your case. Your attorney will be a crucial source of information in the early stages, and will be able to offer you advice as your case progresses.

In some situations, these claims may not be resolved prior to trial. It is essential that you work with someone that has handled these types of cases inside the courtroom. This will allow you to feel confident that your claims will receive the attention that they deserve.