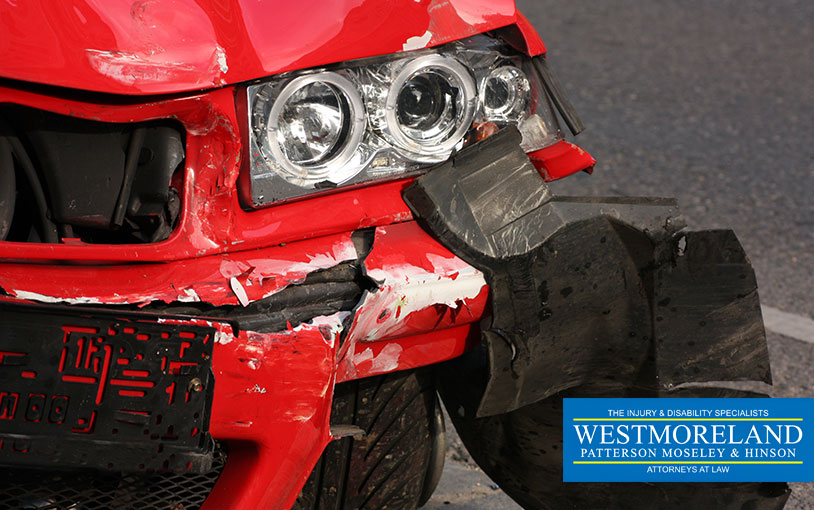 Deaths linked to lack of seat belt usage are high in Georgia as a new enforcement campaign gets underway.

Seat belts save lives and their increased use in recent decades has contributed to an overall decline in traffic fatalities. However, much more work still needs to be done, particularly here in Georgia, which ranks sixth in the nation for unrestrained passenger fatalities, according to the Atlanta Journal-Constitution. This Memorial Day Weekend law enforcement agencies are out in force across the state and the nation reminding motorists of just how important seat belt use is. Given Georgia’s high fatal motor vehicle accident rate linked to a lack of seat belt usage, the program could prove to be an especially useful reminder in the state.

The well-known ‘Click It or Ticket’ campaign runs nationally every Memorial Day Weekend. During the campaign police across the U.S. step up their seat belt enforcement efforts in a bid to help save lives and prevent serious injuries, according to WDEF News.

In Georgia, the campaign may be particularly beneficial for a number of reasons. For one, the state has one of the highest fatality rates (sixth in the nation) linked to a lack of seat belt usage. Between 2007 and 2013, just over half of all traffic deaths in Georgia involved somebody not wearing a seat belt. Furthermore, last year proved to be a particularly deadly year on the state’s roads and highways. Traffic deaths rose last year, the first time they had done so in nearly a decade.

While the enforcement campaign should help encourage greater seat belt use, some critics also point out that the state’s seat belt laws themselves could be improved. Georgia has a primary seat belt law, which allows police to pull over drivers if he or she witnesses that driver not wearing a seat belt. However, the law does not cover all passengers in the vehicle.

While nobody ever expects to be involved in an accident, the truth is that car accidents happen every day on Georgia’s roads. For those who have been hurt in a crash help is close by. A personal injury attorney can assist crash victims, including by informing them of what measures they may be able to take to file a potential claim for financial compensation.