Hit-and-run fatalities reach an all-time high, according to AAA 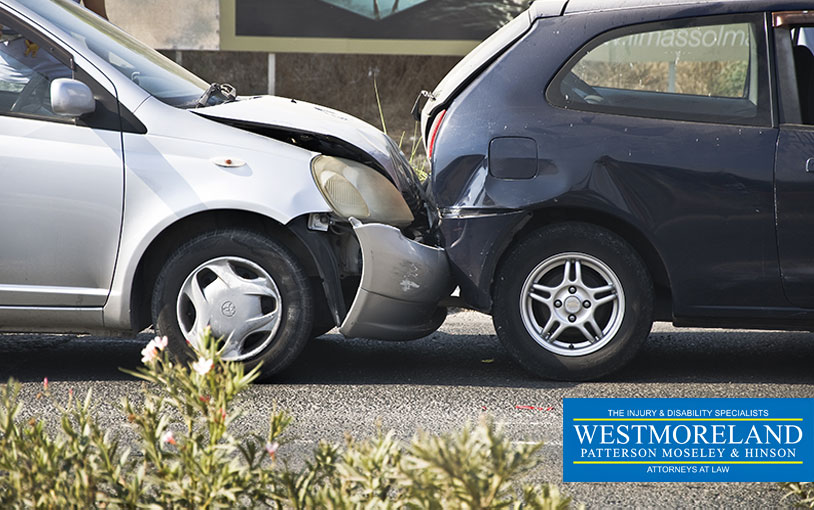 A new AAA study says that hit-and-run fatalities are climbing and recently reached an all-time high.

The last year in which hit-and-run accidents declined was 2009. Since then they have moved relentlessly upward, with a record-breaking 2049 people killed in hit-and-run accidents nationwide in 2016. That’s an astonishing 62 percent rise in just seven years and the highest figure ever recorded since the National Highway Traffic Safety Administration began compiling statistics in 1975. As Cars.com reports, Georgia has the 14th highest rate of per capita hit-and-run fatalities in the country.

What is causing the spike?

While traffic fatalities have been trending upwards overall in recent years, the 7.2 percent rise in hit-and-run fatalities each year since 2009 far outpaces drunken driving deaths, distracted driving deaths, and overall traffic fatalities. However, overall pedestrian fatalities are also up substantially and bicycle usage is also increasing, which may simply mean that because there are more accidents involving pedestrians and cyclists there will also be more hit-and-run crashes.

Distracted driving is also likely a factor since pedestrians and cyclists are especially easy for drivers to not notice if those drivers are distracted by their phones. Drivers who are either uninsured or underinsured are much more likely to flee the scene of an accident that insured drivers are. Finally, drunk drivers are also at increased likelihood of both being involved in a crash and fleeing the scene afterwards. A combination of all these factors is likely why hit-and-run deaths are rising so dramatically.

Being involved in an accident can be a devastating and life-changing experience. Anybody who has been hurt in a crash, especially if that crash may have been caused by another driver’s negligence, needs to talk to a personal injury attorney as soon as possible. An attorney can help clients with the steps to take after an accident, including representing them when pursuing any financial compensation that they may be entitled to.