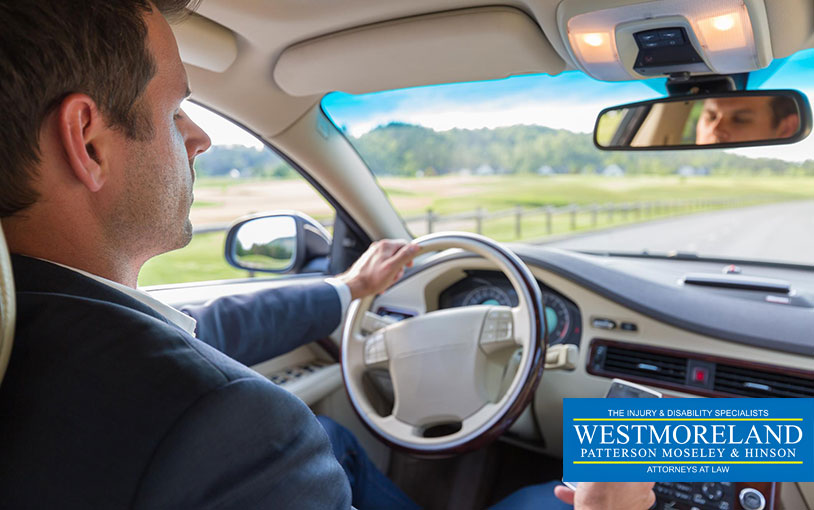 Two Georgia Democrats want to ban cell phone use in cars and have introduced a bill they hope will lead to safer roads.

The proposed legislation, which would improve on a law passed last year, allows motorists only hands-free use of cell phones. Georgia drivers currently face fines of up to $150 if they are caught using their cell phones to text, read or surf the web, even if they are stopped at a red light. For teens with provisional licenses, the laws are even stricter, with fines of $150 if they are caught using cell phones. The bill, which is currently with a telecommunications committee for consideration, has drawn some opposition from groups that say it doesn’t go far enough to protect the public from the hazards posed by distracted driving.

Nationwide, the popularity of cell phones has led to an increase in fatalities involving distracted driving. According to the Fatality Analysis Reporting System, more than 5,400 people were killed, and approximately 440,000 were injured in 2009 in crashes involving drivers using cell phones.

Designed to make Georgia’s roads safer, the cell phone law has some issues, particularly for police, who have to determine if a person is actually using a phone when driving. When stopped, most drivers won’t admit using their phones. And police can’t subpoena phone records without probable cause, which usually comes into play during investigations involving fatal accidents. Still, with a firm law on the books, police could stop anyone spotted using a cell phone while driving.

Experts recommend that anyone-even a pedestrian- in an auto accident caused by a distracted driver consult with an experienced attorney, particularly one familiar with state laws and liability.