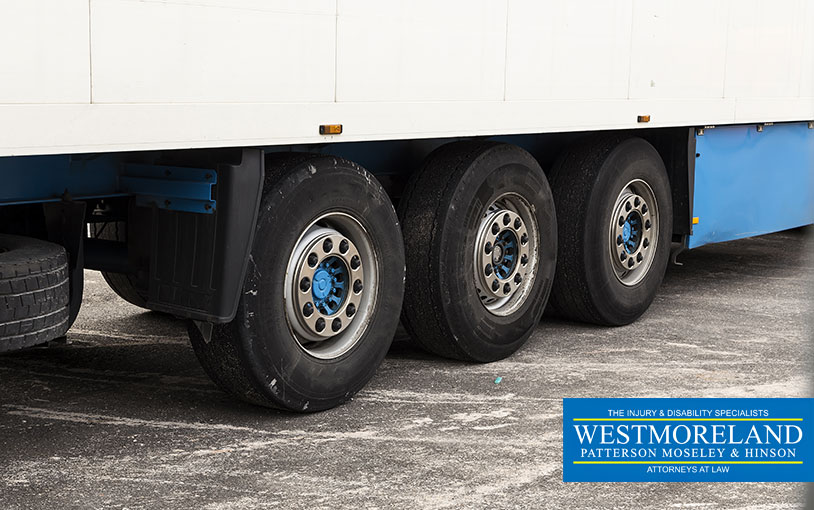 Legislators are gearing up for another controversial battle between local governments and the timber industry as the next legislative session begins in January. Timber industry advocates argue that in order for them to be financially viable and provide jobs in a tough economy, their trucks must be allowed to carry heavier loads than state law allows.

Arguments over weight restrictions are nothing new to state legislators. Businesses that ship by truck have sought several exemptions to the state’s 80,000 pound weight limit. The Legislature has incorporated exceptions for a number of industries, including timber, poultry, farm feed and rocks. Current law allows them to carry up to 84,000 pounds. Under the newest proposal, Senate Bill 146, the applicable limit for these industries would be raised to 88,000 pounds.

With more than 500 bridges across the state being built in the 1930’s or earlier, wear and tear is a significant concern, as trucks have grown bigger and heavier than the bridges were originally designed to handle. Local municipalities that own dilapidated bridges could be held liable should a weight limit increase lead to an accident. After all, municipalities are treated like reasonable people and held to the same standard in negligence actions. If they know (or should know) that a bridge posed a significant public safety threat, they have a duty to repair it.

If you have questions about a municipality’s liability in an accident presumably caused by a defective road or bridge, an experienced attorney can advise you.