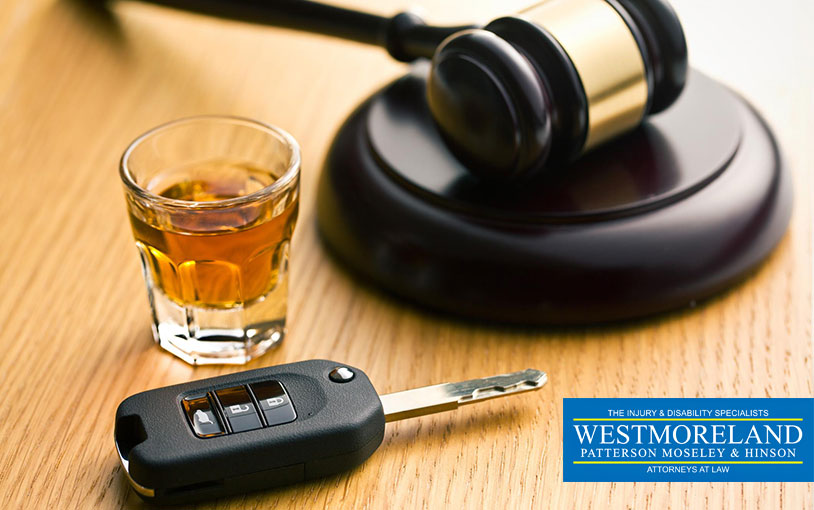 In Georgia, as in all U.S. states, a driver whose blood alcohol content (BAC) of 0.08 or higher is considered intoxicated “per se” – meaning that he or she is automatically regarded as too drunk to drive and can be charged with driving under the influence, regardless of whether there are any other indicators of intoxication. However, research has shown that drivers can experience significant impairment of driving skills even at BAC levels well below that threshold, and some safety advocates are pushing for new drunk driving laws that reflect this reality.

In 2013, the National Transportation Safety Board issued a controversial recommendation that the legal limit for drunk driving be reduced from its current BAC level of 0.08 to a new limit of 0.05. However, because the NTSB does not have lawmaking power – and because drunk driving laws are passed at the state level – it remains to be seen whether the recommendation will result in any legal changes.

Change could save hundreds of lives annually

According to estimates provided by the NTSB, lowering the drunk driving threshold to 0.05 in every state could result in up to 800 fewer drunk driving deaths nationwide each year, and could prevent many more drunk driving accidents and injuries.

Worldwide, more than 100 nations on six continents have drunk driving laws with BAC limits of 0.05 or below, and many have experienced significant reductions in alcohol-related traffic fatalities since those laws were adopted, according to the NTSB.

Still, not everyone agrees that lowering the BAC limit to 0.05 is the right approach to combating drunk driving. For instance, because most fatal drunk driving crashes are caused by drivers with very high BAC levels of 0.15 or above, some argue that working to keep highly intoxicated drivers off the road should take priority over targeting drivers who consume alcohol in moderation.

When someone is killed or injured by a drunk driver in Georgia, the victim or certain surviving family members have a right to pursue monetary compensation through the legal system. Whether or not the drunk driver is ever convicted of a crime, he or she can be held responsible in civil court for the harm that has occurred. Depending on the circumstances of the case, people affected by drunk driving in Georgia may be able to recover financial compensation for their lost wages, medical expenses and other monetary damages.