What Happens When a Car Accident Involves an Uninsured Driver in Macon, Georgia? 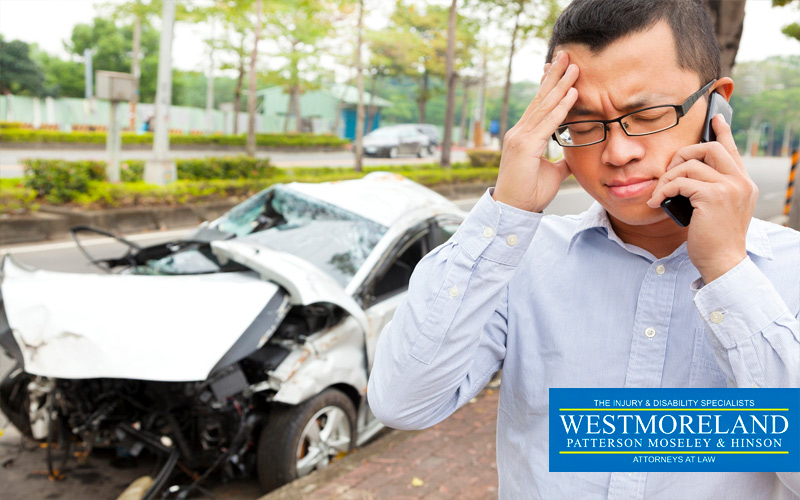 In the state of Georgia, it is unlawful to drive without car insurance. However, even if it were legal to drive without coverage, it would still be an unwise thing to do. You could be on the hook for any damages that another driver, passenger or pedestrian incurs related to an accident that you caused.

Let’s take a look at what Georgia law says about car insurance requirements and what could happen if an uninsured driver causes a car accident in Macon, Georgia.

What do I do if an uninsured motorist causes a crash?

If you are in an accident, your first step should be to stop and make sure that no one is hurt. The next step is to call 911 and wait for a police officer to arrive at the scene of the crash. While waiting, take pictures or gather other evidence that may be helpful in settlement talks or at trial — if it’s safe to do so and you aren’t seriously injured.

The report will likely be forwarded to your insurance company to help it determine how to handle the case. It is possible that your car insurance provider will pay out your claim and then seek compensation from the other party. In such a scenario, you would be awarded compensation up to the limits established by your policy.

An attorney may also ask that a judge force the person who caused the crash to liquidate assets to help pay for your medical bills or other damages. Alternatively, liens may be placed on their assets such as their house or car until the judgment has been satisfied.

What do I do if I caused an accident while uninsured?

If you cause an accident while uninsured, it may be possible to work with the other driver to ensure that they are appropriately compensated for damages you caused. These damages may include the cost to repair or replace their vehicle, the cost of current and future medical bills, and any other losses related to the accident.

Even if you don’t have insurance, it is imperative that you stay at the scene of an accident.

Yes, you may face fines and penalties for driving without insurance, but you will be criminally charged if you hit and run.

What’s the penalty for not having car insurance?

In the state of Georgia, you can face a fine up to $1,000 and a jail term of up to 12 months for driving without insurance. You may also have your license suspended for up to 90 days.

What are the minimum insurance requirements in Georgia?

At a minimum, you must carry $25,000 in bodily injury coverage per person and up to $50,000 per accident. In addition, you must have $25,000 in coverage to pay to repair or replace property damaged in a crash that you caused.

When to contact a car accident lawyer in Macon, GA

If you are hurt in an accident, you should call a lawyer as soon as possible. Ideally, you will not review or accept any settlement offers until you have had the chance to consult with our attorneys. Insurance companies and other parties will try to get away with paying less than you may be entitled to.

In Georgia, you typically have up to 2 years from the date of the accident to file a lawsuit.

Generally speaking, an experienced car accident lawyer will file a lawsuit as soon as possible to preserve your right to do so. It is also a good idea to file a lawsuit if you feel like settlement talks aren’t going to lead to a favorable outcome.

In the event that you have caused the accident in question, it may be necessary to hire an attorney to represent you during settlement talks or during a personal injury trial. Legal counsel may also be helpful in the event that you are facing criminal charges for not carrying insurance or for any other actions that you took before an accident occurred.

If you’re involved in an accident caused by someone without insurance, hiring an attorney will make it easier to obtain a favorable outcome in your personal injury case.