Slowing Down to Match Conditions – I-285 Speed Limits May Change 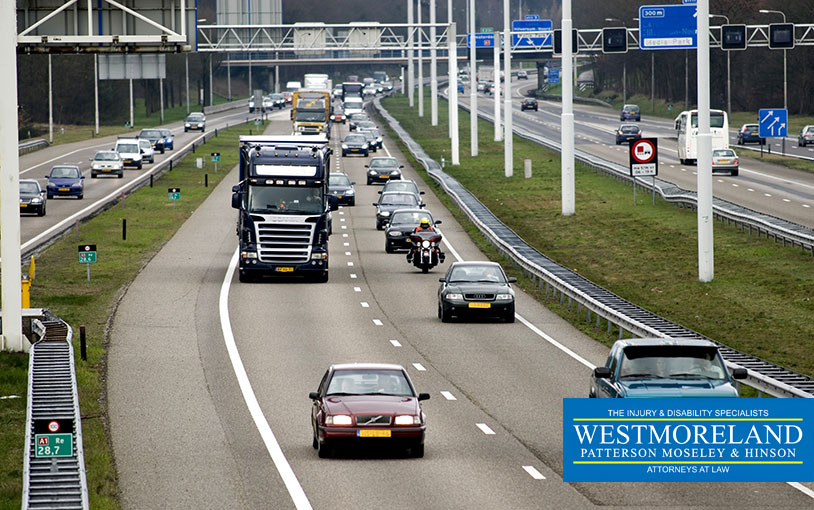 Metro Atlanta drivers know how driving habits change on I-285, the perimeter highway that surrounds the city and links many of its first ring suburbs. It is especially known for its fast track and indulgent enforcement of speed laws. The speed limit on I-285 has been 55 miles per hour since 1974, when President Richard Nixon signed the National Maximum Speed Limit (NMSL) bill in response to rising oil prices. When Congress repealed the law in 1995, the Georgia Department of Transportation (DOT) raised speed limits on a number of interstates to 65 miles per hour. Unfortunately, the speed limit on I-285 was left unchanged.

That may change soon, as the DOT announced plans to raise limits and implement variable speed rules where speed limits would be lowered as driving (or weather) conditions would dictate. For example, a 45 mile per hour limit would be imposed in icy conditions, or a 30 mile per hour limit would protect drivers while an accident is being cleared. DOT officials also are also planning to install permanent electronic speed limit signs along the interstate to inform drivers. According to DOT spokesman David Spear, the goal is to achieve a “harmonic balance” where all drivers slow down in a congested part of the interstate so that other parts are unaffected, so that traffic flows ultimately flows better.

The Wyoming Department of Transportation studied variable speed limit protocols implemented in other states and found that “overall each DOT believes that the system is working on their corridors.”

The plan is yet to be presented to the DOT board of directors, but it has its supporters and critics. Highway safety advocates fear that higher speed limits could result in more severe crashes, especially considering how alcohol use affects judgment in light of posted limits. Proponents believe that drivers will embrace the new plan because they are used to changing speed limits in unique conditions (i.e. during school hours, in construction areas), and would appreciate speed limits being lowered in inclement weather.

In the meantime, Atlanta drivers will continue to “speed” along the Perimeter with the fast flow of traffic.

You may also be interested in: When Excessive Speed Causes A Truck Accident